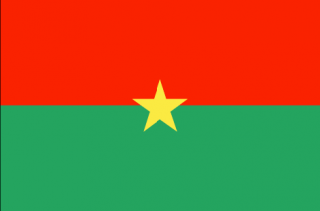 • Country of origin, transit, and destination for women and children subjected to forced labor and sex trafficking.

• Burkinabe children recruited as pupils by unscrupulous religious teachers, and exploited in the sex trade.

• Burkina Faso is a transit area for traffickers transporting children from Mali to Cote d’Ivoire, and may be a destination for children trafficked from other countries in the region.

• Women from other West African countries are fraudulently recruited for employment in Burkina Faso, and subsequently subjected to situations of forced labor in restaurants, domestic servitude, and forced prostitution.

• Childless elderly women with no support, primarily in rural areas and often widowed, occasionally accused of witchcraft, banned from their villages, and often accused of eating the soul of a relative or a child who had died.

• The Ministry for Promotion of Women, the Ministry for Social Action and National Solidarity, and several NGOs cooperated to protect women’s rights.