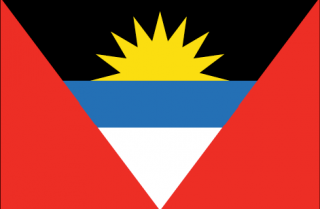 • Rapes and indecent assaults accounted for as much as 20 percent of the country’s violent crime rate.

• 30 % of women in Antigua report intimate partner physical violence in their lifetime.

• Sheila Roseau is a longtime advocate for women’s rights and the executive director of Antigua and Barbuda’s Gender Affairs Directorate. In 2010, Ms. Roseau was a driving force behind the passage of the country’s first law that provides criminal penalties for human traffickers and extensive protections for victims.