Oceania and the Pacific 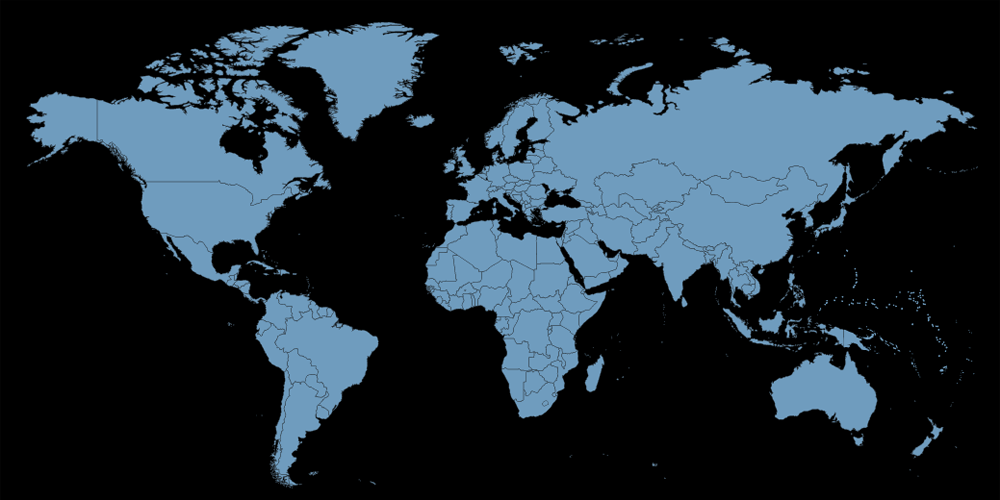 The prostitution and violence of Vancouver’s Downtown Eastside neighbourhood may be seen as a microcosm of the ongoing disappearance, human trafficking, sexual enslavement, and second-class treatment of women around the world. On every continent, women and children continue to go missing, human trafficking is rampant, and women are forced into sexual servitude. And, with a preference of male children and subsequent abortions or deaths of female children in many countries, populations are out of standard male-female gender alignment. This map provides statistical snapshots of ongoing crimes and abuses against women. By Jeremy Hainsworth, crime and justice reporter

Jeremy Hainsworth covered the Robert Pickton serial killing trial for The Associated Press and The Canadian Press news services. He has worked as a freelance correspondent for Reuters and U.S.-based Bureau of National Affairs and a variety of legal publications. He was on staff at The Canadian Press, The Calgary Herald and was a senior news manager for Canada’s Sterling Newspapers group. He has a Bachelor of Arts with Honours from the University of British Columbia and a Diploma in Journalism from Vancouver Community College.

Global Network of Sex Work Projects — helps to identify issues faced by sex workers at grass roots level, and enables sex workers to respond through action with the local communities and authorities that discriminate against them.
Coaltiion Against Trafficking in Women.