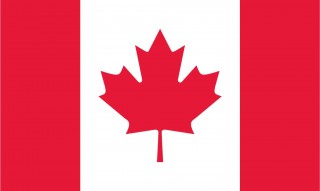 • Since 1975, bodies of at least 30 women, many of them prostitutes, have been found in the Edmonton region. Dozens more are still listed as missing.

• Project KARE, a joint task force between the RCMP and Edmonton police, formed in June 2003 to investigate the deaths of women living high-risk lifestyles. At time of KARE’s formation, there were 83 cases of women who had gone missing in suspicious circumstances. Six met with foul play.