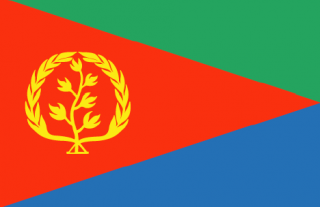 • Source country for men, women, and children subjected to forced labor and, to a lesser extent, sex trafficking.

• Eritrean women and girls are subjected to sex trafficking inside the country and potentially in Gulf countries.

• Thousands of Eritreans flee the country illegally, mostly to Sudan, Ethiopia, and Kenya, where illegal status makes them vulnerable to human trafficking.

• Violence against women occurred and was pervasive in rural areas.

• Authorities often responded to reports of rape by encouraging the perpetrator to marry the victim.

• No discernible efforts to protect victims of trafficking.