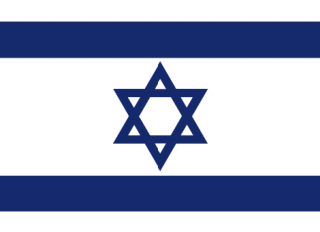 • Destination country for men and women subjected to sex trafficking

• Some women from the former Soviet Union and China are subjected to forced prostitution in Israel.

• NGOs reportedly received 4,250 requests for sexual abuse assistance in 2010. More than 40% of applicants said they were victims of rape or attempted rape, and two-thirds said they were sexually assaulted before the age of 18.

• Awareness Centre (Tel Aviv) –  NGO specializing in research on trafficking in women and prostitution in Israel.