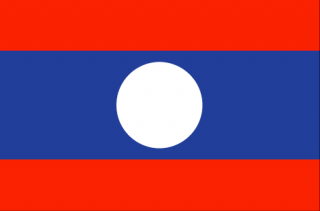 • Source, and to a much lesser extent, a transit and destination country for women and girls subjected to sex trafficking.

• Women pay broker fees to obtain jobs in Thailand, normally ranging from $70 to $200, and subsequently subjected to conditions of sexual servitude and forced labor in Thailand’s commercial sex trade.

• Small number of Lao women and girls reportedly are subjected to conditions of trafficking in China, where some are forced to marry Chinese men.

•  Laos increasingly a transit country for Vietnamese, Chinese, and Burmese women who are subjected to sex trafficking and forced labor in Thailand.

• Some Vietnamese women are subjected to forced prostitution in Laos. • Trafficking within Laos also remains a problem, affecting young women and girls forced into prostitution.

• Laos may be increasingly a destination for sex tourists from Asia.