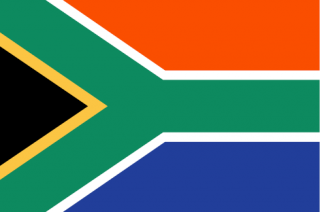 • The tradition of ukuthwala, the forced marriage of girls as young as 12 to adult men, still practiced in some remote villages.

• Syndicates recruit and transport South African women to Europe and the Middle East.

• Women and girls from Thailand, Cambodia, the Congo, India, Russia, Ukraine, China, Taiwan, Mozambique, and Zimbabwe subjected to prostitution. Some transported to Europe for forced prostitution.

•  33% of reported rapes of girls were perpetrated by a teacher.

• 12.5% of women report intimate partner physical violence in their lifetime.

• 4.4% of women report intimate partner sexual violence in their lifetime.

• Rape, including spousal rape, is illegal but remained a serious and pervasive problem.

• According to the 2009-2010 South African Police Service annual report, there were 55,097 cases of rape and indecent assault during the year; many of the victims were elderly women.