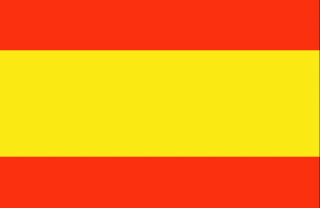 • 90% of those engaged in prostitution in Spain are victims of forced prostitution, controlled by organized networks.

• Destination and transit country for men, women, and children subjected to forced labor and sex trafficking.

• 9.6% of women report intimate partner and/or not-intimate-partner sexual and/or physical violence in their lifetime.

• Immigrant women remained the group most vulnerable to gender violence.

• Hetaira Collective works to protect the rights of prostitutes.