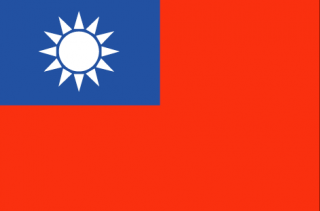 • Taiwan missing an estimated 500,000 women due to preference for male children.

• Destination, and to a much lesser extent, source and transit territory for men, women, and children subjected to sex trafficking and forced labor.

• Women recruited through classified ads for employment in Japan, Australia, the UK, and the United States, where they are forced into prostitution.

• Violence against women, including rape and domestic violence, remained a serious problem.

• Rev. Peter Nguyen Van Hung  and the staff of Vietnamese Migrant Workers and Brides Office have helped over 2,000 Vietnamese escape the horrors of labor and sex exploitation since 2004.

• The Collective for Sex Workers and Supporters formed in 1999 to fight for the rights of sex workers in Taiwan.