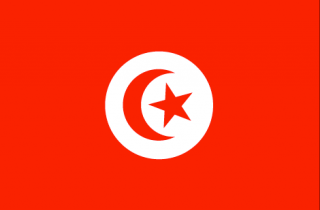 • Tunisia missing an estimated 100,000 women due to preference for male children.