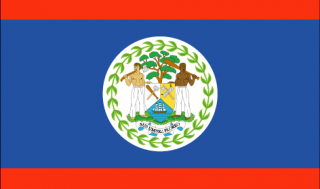 • Common form of trafficking in Belize is the coerced prostitution of children, particularly situations in which poor parents push their school-aged children to provide sexual favors to wealthy older men in exchange for school fees, money, and gifts.

• Sex trafficking and forced labor of Belizean and foreign women and girls occurs in bars, nightclubs, and brothels throughout the country.