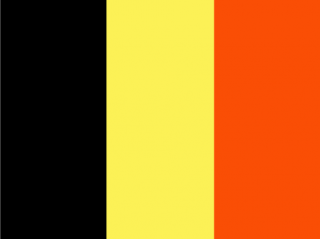 • Some victims are smuggled through Belgium to other European countries, and subsequently subjected to forced labor and sex trafficking.

• Belgian girls are seduced by local pimps and subjected to sex trafficking within the country.

• Government reported that foreign children, including ethnic Roma, are subjected to sex trafficking within more hidden forms of prostitution.

• Eight family members of the royal family of Abu Dhabi prosecuted for abuse and sequestration for subjecting 17 girls to forced servitude while staying at a Brussels hotel in 2008. Convicted sheikha and seven other family members have not returned to Belgium.

• Institute for the Equality of Men and Women claimed damages in the case of a Pakistani woman who died in an honor killing in 2007 resulting from a failed arranged marriage.

• NGO Surya had a pilot project to improve detection of trafficking victims at the Liege University Hospital, to assess both the feasibility and the efficiency of using medical staff to improve victim identification.