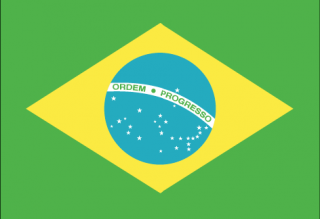 • Estimated more than 250,000 children were involved in prostitution.

• In São Paulo, Brazil, a woman is assaulted every 15 seconds.

• Source country for men, women, and children subjected to sex trafficking within the country and abroad.

• Women from neighboring countries have been identified in sexual servitude in Brazil.

• Brazilian men and transsexuals were forced into prostitution in Spain and Italy.

• 33.8% of women in Brazilian provinces reported intimate partner physical violence in their lifetime.

• 38.8% of women report intimate partner and/or non-intimate-partner sexual and/or violence in their lifetime.

• Rede Brasileira de Prostitutas (Network of Brazilian Prostitutes) assists formation and training of associations of prostitutes, supports and promotes events and meetings of the class formulates policies in partnership with government and struggle to obtain legal recognition of the profession.