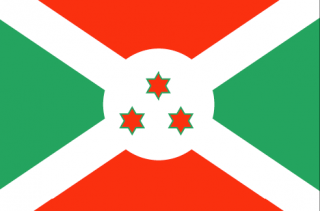 • Government does not enforce rape law effectively, and rape and other sexual violence against women and girls were problems.

• Business people recruit Burundian girls for prostitution in Bujumbura, as well as in Rwanda, Kenya, and Uganda.

• Ministries of Health and Solidarity provided ad hoc support to trafficking victims through the provision of medical care vouchers and limited funding to some service providers, but most victim assistance provided by NGOs and local organizations, without government support.

• Women’s and Ethics Brigade, provided counseling to children in prostitution.

• Christine Sabiyumva commanded the National Police’s Women and Children’s Brigade. Sabiyumva is well known on the streets of Bujumbura, where she personally searches for children in prostitution and human traffickers.