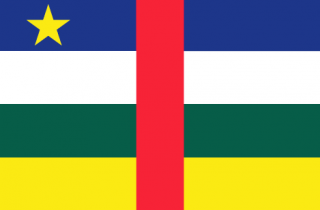 • Source and destination country for children subjected to forced labor and sex trafficking.

• Abducted Sudanese and Central African citizens experienced conditions of forced labor and sexual servitude at the hands of the Lord’s Liberation Army (LRA) after being forcibly taken to the Democratic Republic of the Congo.

• LRA abduct and exploit enslaved Sudanese, Congolese, Central African, and Ugandan children for use as concubines.

• Children from the Central African Republic may be trafficked to Cameroon.

• Authorities continued to arrest individuals, particularly women, and charge them with witchcraft, punishable by execution. UN High Commissioner for Human Rights Navi Pillay called the practice “a gender-based calumny that has no place in any society in the 21st century.”

• Government signed, with UNICEF, a 2011 Action Plan for the protection of children