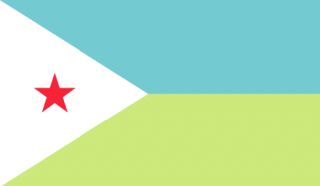 • Large numbers of migrants from Ethiopia and Somalia pass illegally through Djibouti en route to Yemen and other Middle East locations. • Some women and girls may fall victim to domestic servitude or forced prostitution after reaching Djibouti City or the Ethiopia-Djibouti trucking corridor.

• Unknown number of migrants are subjected to forced labor and sex trafficking once they reach Yemen or other Middle East destinations.

• Members of foreign militaries stationed in Djibouti contribute to the demand for women and girls in prostitution, including trafficking victims.

• No law against spousal rape.

• Union of Djiboutian Women’s counseling center helps women with a variety of problems, including domestic violence.