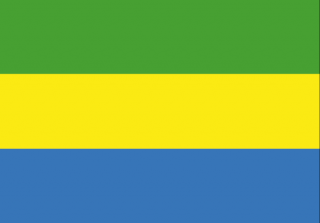 • Destination and transit country for children and women from Benin, Nigeria, Togo, Mali, Guinea, and other West African countries who are subjected to forced labor and sex trafficking.

• Rape was believed to be widespread.

• According to the UN Committee on the Elimination of All Forms of Discrimination against Women, it’s difficult to obtain information on domestic violence against women, including marital rape, in the country.

• Only limited medical and legal assistance for rape victims was available.

• Government workers identify victims of trafficking among vulnerable groups and referred them systematically to government or NGO shelters.