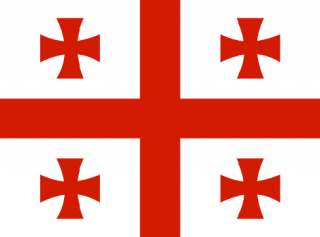 • Source country and, to a lesser extent, a transit and destination country for women and girls subjected to sex trafficking.

• In 2010, women and girls from Georgia were subjected to sex trafficking within the country and in Turkey and Egypt.

• Kidnapping of women for marriage occurred but not widespread.

• 4.8% of women in Georgia report intimate partner physical violence in their lifetime.

• 1.5% of women report sexual intimate partner violence in their lifetime.