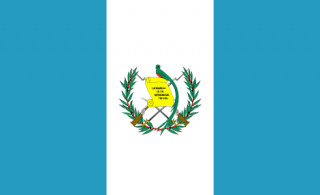 • Guatemalan women and children are found in forced labour and child prostitution within the country, as well as in Mexico and the United States.

• Boys from Guatemala and other Central American countries found in commercial sexual exploitation, particularly in Guatemala City and on Guatemala’s borders with Honduras and Mexico.

• Destination country for women and girls from El Salvador, Honduras, Colombia, and Nicaragua, in forced and child prostitution.

• 8.6% of women in Guatamala report intimate partner physical violence in the 12 months prior to 2005.