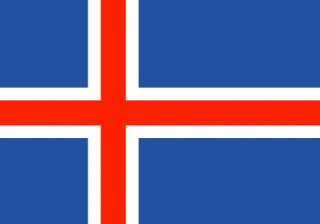 • Destination and transit country for women subjected to forced prostitution.

• In 2009 Icelandic Red Cross report claimed at least 59 and possibly as many as 128 cases of human trafficking in Iceland over the three years prior.

• Activists complain burden of proof in rape cases too heavy and discourages victims from reporting rapes and authorities from prosecuting them.