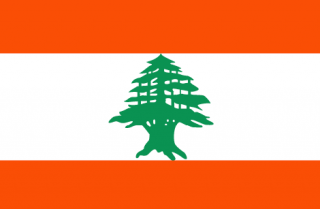 • Source and destination country for women and children subjected to forced labor and sex trafficking.

• Government’s artiste visa program in 2010 facilitated the entry of 5,595 women from Eastern Europe, Morocco, Tunisia, and Algeria on three-month visas to work as dancers in the adult entertainment industry. Serves to sustain a significant sex trade and enables forced prostitution through such practices as withholding of passports and restrictions on movement.

• Some Syrian street prostitutes may be forced to engage in the sex trade.

• Syrian girls are reportedly brought to Lebanon for the purpose of prostitution, including through the guise of early marriage.

• Some religious courts may legally require a battered wife to return to her home despite physical abuse.

• A man who kills his wife or other female relative may receive reduced sentence if he demonstrates crime committed in response to a socially unacceptable sexual relationship conducted by the victim.

• Training provided by NGOs reportedly led to increased recognition that nonpayment of wages and physical abuse of domestic workers are indicators of human trafficking.