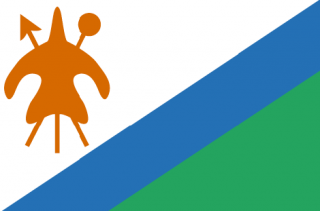 • Within Lesotho, women and children are subjected to domestic servitude and children, to a lesser extent, to commercial sexual exploitation.

• Long-distance truck drivers offer to transport women and girls looking for legitimate employment. En route, the drivers rape some of these women and girls, before forcing them into prostitution in South Africa.

• Police statistics indicated from April to December 2009, there were 823 reported cases of sexual offenses against women.