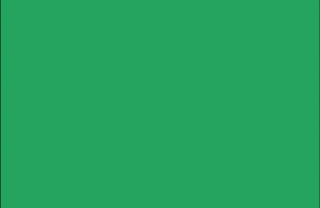 • Destination and transit country for men and women from sub-Saharan Africa and Asia subjected to forced prostitution.

• Female victims of gender-based or domestic violence and suspected of violating moral codes, can be detained in “social rehabilitation” facilities.

• Convicted rapist must marry the victim, with her agreement, or serve a prison term of as long as 25 years.

• The law does not prohibit female genital mutilation.