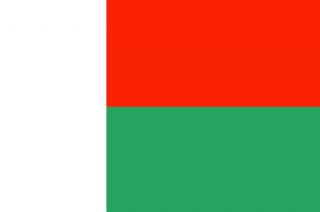 • Source country for women and children subjected to forced labor and sex trafficking.

• Reports indicate sex and labor trafficking have increased, particularly due to a lack of economic development and a decline in the rule of law during the current political crisis starting March 2009.

• Police seen as corrupt and sometimes complicit in trafficking.

• Rape of a child or a pregnant woman was punishable by hard labor.

• UN Population Fund estimated in 2006 that one of three women in the southern and southeastern section of the country would suffer from violence.

• 2007 Ministry of Health found  of 400 women surveyed in Antananarivo, 45% were subjected to psychological violence and 35% to physical violence.

• Sex tourism an increasing problem with the growth of the tourism before the crisis and the economic crisis and lack of legitimate employment opportunities since.