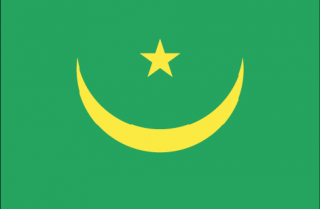 • Rape tied to the concept of “Zina” or sinful sexual relations outside marriage. Judges may hold the victim responsible for the rape.

• Source and destination country for men, women, and children subjected to conditions of forced labor and sex trafficking.

• Mauritanian women and girls are forced into prostitution in the country or transported to countries in the Middle East.

• Boubacar Ould Messaoud is one of the founders of the NGO SOS Esclaves (SOS Slaves), the only NGO in Mauritania specifically focused on eradicating modern-day slavery.