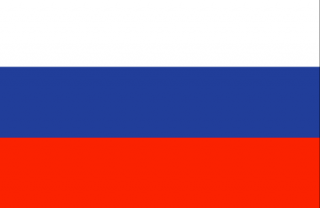 • Reports of exploitation of children, including child prostitution in large Russian cities and forced begging.

• Reports of Russian women being subjected to forced prostitution abroad.

• Russian women were reported as victims of sex trafficking in Northeast Asia, Europe, and throughout the Middle East.

• Violence against women and children, including domestic violence, a significant problem

• 21% of women in the three provinces of the Russian Federation report intimate partner physical violence in their lifetime.

• Spousal or acquaintance rape was not widely perceived as a problem by society or law enforcement authorities.