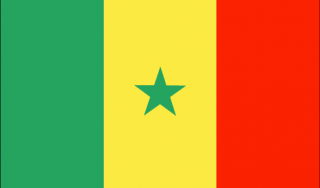 • Source, transit, and destination country for children and women subjected to sex trafficking.

• NGO observers believe most women and girls in forced prostitution, however, remain in Senegal.

• Women and girls from other West African countries, particularly Liberia, Ghana, Guinea, Guinea-Bissau, Sierra Leone, and Nigeria, may be subjected to commercial sexual exploitation in Senegal, including for international sex tourism.

• Spousal rape difficult to quantify since it was a taboo subject and seldom reported.

• Violence against women against the law, but law not enforced.

* Government-run Ginddi Center provides shelter to women and girls who are victims of rape or early marriage.