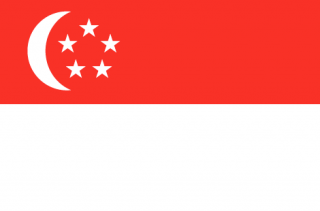 • Women from Thailand, the Philippines, China, Vietnam, India, Sri Lanka, and Nepal recruited in home countries with legitimate employment offers. On arrival in Singapore, deceived or forced into prostitution.

• Some women from these countries enter Singapore with the intention of engaging in prostitution but upon arrival are subjected to forced prostitution.

• Singaporean men have reportedly been a source of demand for child sex tourism in Southeast Asia.

• 2009 survey by a local NGO found that 9% of respondents reported sexual or physical violence in their lifetime.

In 2004, Bridget Lew Tan founded the Humanitarian Organisation for Migration Economics to respond to the specific needs of migrant workers. HOME continues to operate and expand its assistance to migrant workers and trafficking victims.