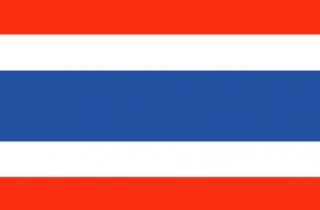 • Source, destination, and transit country for men, women, and children who are subjected to sex trafficking.

• Sex trafficking generally involves victims who are women and girls.

• Sex tourism continues to be a problem.

• Thailand is a transit country for victims from North Korea, China, Vietnam, Pakistan, and Burma destined for third countries such as Malaysia, Indonesia, Singapore, Russia, Western Europe, South Korea, and the United States.

• NGOs believe that rape was a serious problem.

• 33.8% of women in provincial Thailand report intimate partner physical violence in their lifetime.

• 28.9% of women report sexual intimate partner violence in their lifetime.

• 43.8% of women report intimate partner and/or non-partner sexual and/or physical violence in their lifetime.

• Association for the Promotion of the Status of Women