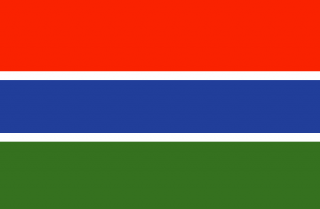 • Within The Gambia, women and girls and, to a lesser extent, boys are subjected to sex trafficking

• Women, girls, and boys from West African countries − mainly Senegal, Sierra Leone, Liberia, Ghana, Nigeria, Guinea, Guinea Bissau, and Benin – recruited for exploitation in the sex trade in The Gambia, in particular to meet the demands of European tourists seeking sex with children.

• The Gambia Committee on Traditional Practices Affecting the Health of Women and Children includes gender-based violence in its training modules.