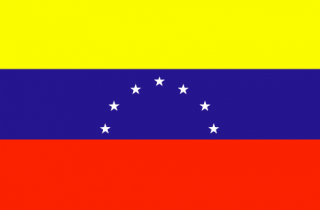 • Source, transit, and destination country for men, women, and children subjected to sex trafficking and forced labor. Venezuelan women and girls are found in conditions of sex trafficking within the country, lured from poor interior regions to urban and tourist centers, such as Caracas, Maracaibo, and Margarita Island.

• Brazilian and Colombian women subjected to forced prostitution in Venezuela.

•  Venezuelan women transported from coastal areas by small boats to Caribbean islands, particularly Aruba, Curacao and Trinidad & Tobago and subjected to forced prostitution. Organized crime is widely believed to be involved in sex trafficking in Venezuela.

• Transit country for men, women, and children from neighboring countries, such as Colombia, as well as a destination for migrants from China, who may be subjected to commercial sexual exploitation.