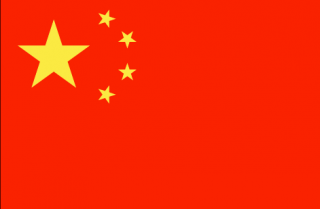 • China missing an estimated 40.9 – 50 million women due to preference for male children.

• Gender-imbalance (118.08 males for every 100 females according to the 2010 census), which in turn fuels trafficking and prostitution.

• China’s 4-10 million sex workers remain a particularly vulnerable segment of the population due to the government’s harsh policies and regular mobilization campaigns to crack down on prostitution.

• Women and children from neighboring countries including Burma, Vietnam, Laos, Mongolia, Russia, and North Korea, and from locations as far as Romania and Zimbabwe are reportedly trafficked to China for commercial sexual exploitation and forced labor.

•  Chinese men, women, and children may be subjected to conditions of sex trafficking and forced labor in numerous countries and territories worldwide.

• Police in Dongguan, Guandong Province, forced arrested women in prostitution to parade in the streets barefoot and handcuffed and published their photos on the Internet.

• 15.4% of women in China report intimate partner physical violence in their lifetime.

• Coercive birth limitation policy, which in some cases resulted in forced abortion or forced sterilization.

• No official statistics on rape or sexual assault, leaving the scale of sexual violence difficult to determine.

• According to the World Bank and the World Health Organization, there were approximately 500 female suicides per day in 2009.

• The Beijing Suicide Research and Prevention Center reported in 2009 that the suicide rate for females was three times higher than for males.