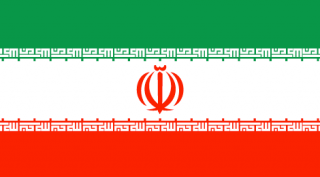 • Iran missing an estimated 100,000 women due to preference for male children

• NGOs report religious leaders and immigration officials involved in sale of young girls and boys between nine and 14 years old to men in Gulf states, particularly Bahrain, for commercial sexual exploitation. A young girl or boy could be sold for US$15 to $20 or, in Iran, for as little as $5.

• Iranian and Afghan children living in Iran are trafficked within the country for commercial sexual exploitation.

• Reports of women and girls being sold for marriage to men in Pakistan for the purpose of sexual servitude.

• Violence and legal and societal discrimination against women common.

• Law permits a man to kill his adulterous wife and her consorts if he is certain she consented.

• Adultery remained punishable by death by stoning with women buried to their necks.

• According to 2005 data, 52.7% of women reported being physically abused during their married lives.

• 22 percent of infertile women had experienced physical or sexual abuse because of infertility.