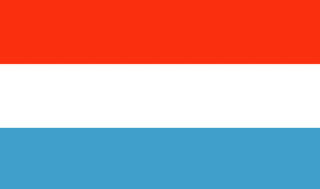 • Destination country for women from Africa (primarily Nigeria) as well as Kazakhstan, Bulgaria, Russia, Ukraine, Brazil, France, and Belgium who are subjected to forced prostitution.

• Adult victims of sex trafficking in Luxembourg are sometimes recruited by agents in their home countries for work in Luxembourg’s cabarets, and subsequently forced into prostitution.

• According to a 2010 media report, women in prostitution in Luxembourg are often controlled by pimps and some of these women are likely trafficking victims; the majority of women in street prostitution are Nigerian.

• According to a 2010 ECPAT report, exploitation of children in Luxembourg primarily involves prostitution through illegal escort services, and in hotels, parked cars, private houses, and in illegal private clubs in the country.