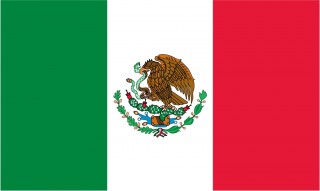 • Mexican women, girls, and boys from poor rural areas are subjected to sexual servitude within the United States and Mexico.

• Municipality of Tenancingo in Tlaxcala state identified as a major source for Mexican sex trafficking victims exploited within Mexico and in the United States.

• 40 cases of women reported missing in Mexico’s Central Area Office region from 1993 to March 2012 remain in force and under investigation.

• 46.7% of women report and physical and/or sexual intimate partner violence in their lifetime.