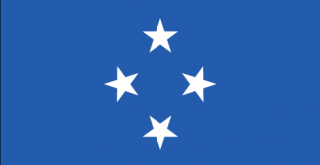 • Women recruited to the United States and territories with promises of well-paying jobs, and forced into prostitution upon arrival.

• Pohnpei State Police received reports that women and children were prostituted to crew members on Asian fishing vessels in Micronesia or in its territorial waters.

• Local Micronesians reportedly facilitate trafficking by transporting girls to the boats for the purpose of prostitution.

• Foreign and Micronesian women and girls in prostitution and foreign men on fishing vessels in Micronesian waters vulnerable to trafficking.