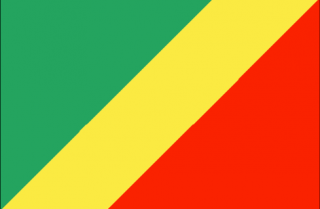 Republic of the Congo

• Source, transit, and destination country primarily for children, and possibly men and women, subjected to forced labor and, to a lesser extent, sex trafficking.

• Most child trafficking victims are from Benin, though Togo, Mali, Guinea, Cameroon, Senegal, and the Democratic Republic of the Congo are also sources of victims subjected to forced domestic labor, market vending, and fishing, as well as commercial sexual exploitation.

•  As of July 2009, 182 cases of rape reported to police. Fewer than 25 percent of reported rape cases were prosecuted.

• Domestic violence against women, including rape and beatings, was widespread