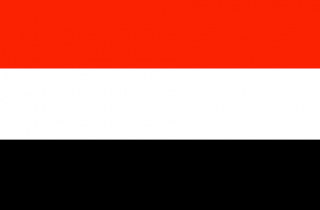 • Country of origin and, to a much lesser extent, a transit and destination country for men, women and children subjected to forced labor and sex trafficking.

• Migrant children subjected to prostitution by traffickers, border patrols, other security officials, and their employers in transit or once they arrive in Saudi Arabia.

• There could be 300 to 500 men, women, and children sold or inherited as slaves in Yemen

• Government, in partnership with UNICEF and NGOs, continued operation of two reception centers in Sana’a and Harath to rehabilitate child labor trafficking victims.